Volkswagen has accelerated the launch of its updated ID 3, CEO Thomas Schäfer has said, bringing it forward to 2023.

The move is in reaction to well-publicised issues around the electric hatchback’s software, which has been so problematic that it’s widely rumoured to be the reason for former Volkswagen Group boss Herbert Diess leaving the business earlier this year.

Commenting on the ID 3 facelift, Schäfer said: “We’ve listened very carefully to the ID 3 community, and we’re bringing forward the facelift of our first MEB [platform] model to 2023. The new Volkswagen ID 3 is taking a significant and noticeable leap forward in terms of quality, materials and system stability. [It’s] a car that delivers what the Volkswagen brand promises.” 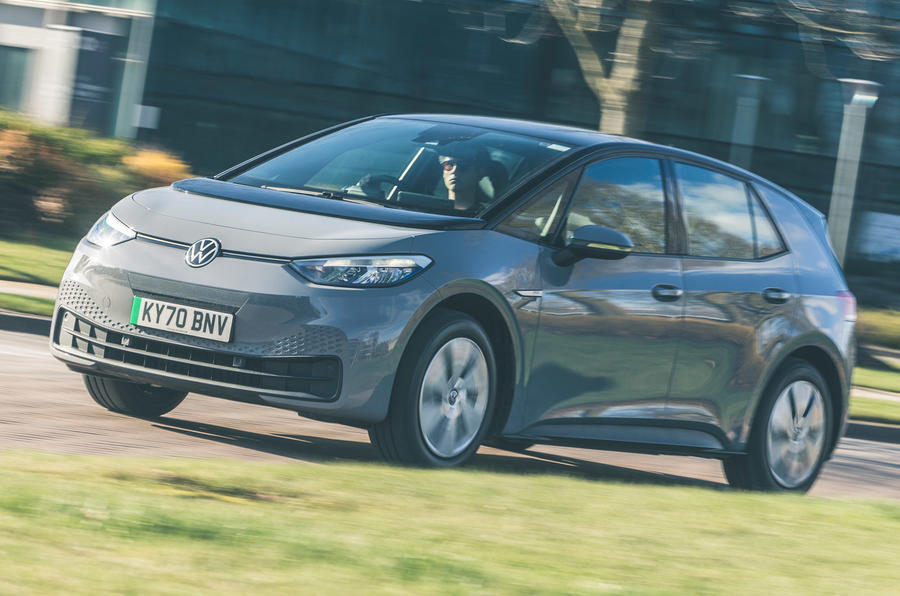 The German powerhouse is also reintroducing push-button steering wheel controls in reaction to customer feedback. The feature will be rolled out in the new Volkswagen Passat and Volkswagen Tiguan, arriving next year. Some models still have the original push buttons, such as the Volkswagen Tiguan and Volkswagen Polo, but it’s likely this move will mean ID models will also get them.

Schäfer said the move came from the newly established Customer Focus Board Committee, which was created to “discuss specific customer wishes – and quickly implement them”. In reference to the push buttons, he said “the keyword was ‘intuitive user experience’”.

Schäfer spoke to Autocar as he marked 100 days in the role of CEO, showcasing what has been achieved in this time. He described the customer-focused committee as “a quick win” and positioned it under a broader objection to sharpen the Volkswagen brand.