Plans have been confirmed for the launch of a facelifted Volkswagen ID 3 next March, releasing a series of sketches illustrating the car’s updated look.

Coming two-and-a-half years after the first customer deliveries of the electric family hatchback, the mid-life changes include a subtly revised exterior and an upgraded interior featuring a larger infotainment touchscreen, the latest generation of Volkswagen‘s ID software package and, following criticism of the quality of the original model, more upmarket materials.

“The design has matured and we’ve upgraded the materials used in the interior,” said Imelda Labbé, Volkswagen board member for sales, marketing and aftersales.

Sketches released by Volkswagen reveal the facelifted ID 3 receives a new-look front bumper with new vertical air ducts on either side of a redesigned central air duct, plus lightly revised LED headlights. 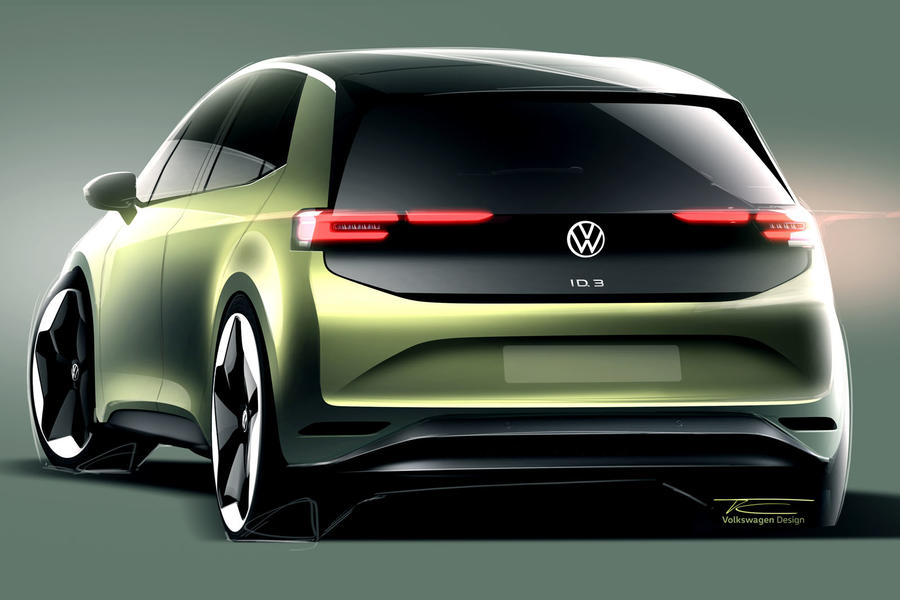 The bonnet has also been reworked, with the black panel at the base of the windscreen replaced by a new colour-keyed panel with greater contouring.

At the rear, the 2023-model-year ID 3 adopts altered LED tail-lights.

Inside, the existing ID 3’s 10in infotainment touchscreen makes way for a 12in unit. It’s mounted within a restyled dashboard and features illuminated controls within its base.

The larger display is supported by the latest-generation ID software that’s claimed to provide improved reaction times and a smoother user experience. 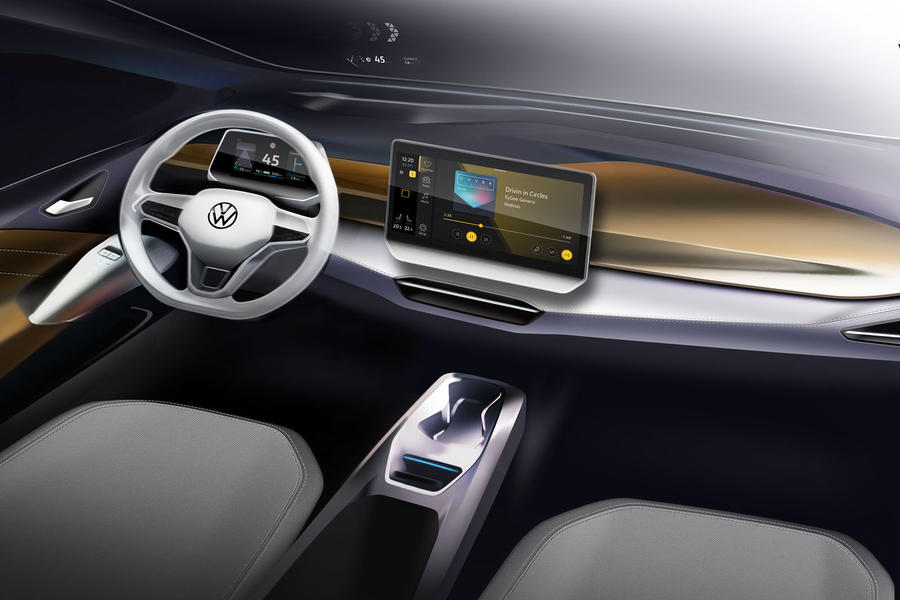