Volkswagen’s plans to build a €2 billion (£1.7bn) factory for its Trinity flagship saloon are currently under review.

Construction of the plant in Wolfsburg was planned to begin in spring 2023, having been approved this March by recently ousted CEO Herbert Diess with a view to start building the new premium EV from 2026.

The German company targeted a 10-hour build time for each Trinity (to match Tesla’s efficiency at its Gigafactory near Berlin) and production of some 250,000 cars per year at the facility.

But now Volkswagen has hinted that a wide-reaching review of company strategy could change the plans for the new site.

A joint statement sent to Autocar, quoting Volkswagen Group and Volkswagen brand CEOs Oliver Blume and Thomas Schäfer, has been released in response to a report from German trade publication Manager Magazin, which claimed the plant’s activation was being delayed from 2026 to 2030, amid wider plans to restructure the Group.

“We’re currently taking the opportunity to look at all projects and investments and their viability,” said Blume and Schäfer. 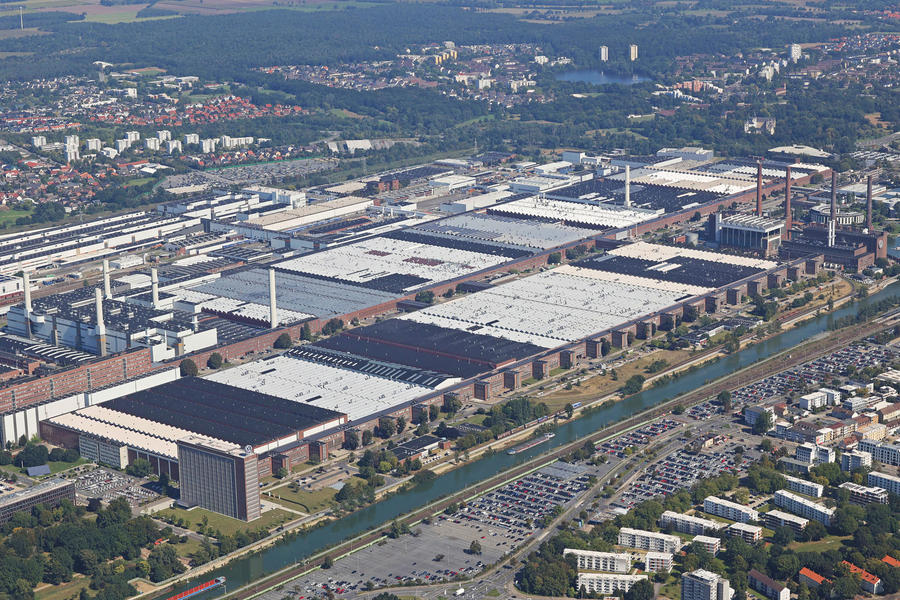 The company will clarify its software and development plan in the coming weeks, as incumbent Blume adjusts the Group’s roadmap in his first months as CEO and Schäfer seeks to rectify the well-publicised software issues that have plagued the Volkswagen brand’s recent products.

Once the plans are solidified, Volkswagen says it will develop model-specific strategies with a product cycle for each, assigning factories as appropriate.

“It’s still too early to make concrete statements on further planning,” the statement followed. “But one thing is clear: we aren’t leaving anyone out in the cold. On the contrary, we’re all agreed that our new roadmap will be more robust and resilient, with better products that embody the core of our brands in terms of design, quality and technology.