Volvo CEO Jim Rowan has hinted at the imminent arrival of a compact electric crossover to sit below the XC40 Recharge EV.

Speaking at the reveal of the new flagship Volvo EX90 in Sweden today, Rowan said “we’ll have one final look at the EX90, and if you look closely maybe you’ll see something else – but that’s for another day” – as two silhouetted cars appeared on a display screen – one seemingly the EX90 and the other a similarly styled, but much smaller model.

Volvo is understood to be working on a premium-oriented compact crossover in the vein of the Mercedes-Benz EQA and DS 3 Crossback E-Tense. The model will play a key role in the brand’s ambition for EVs to account for 50% of its global sales by 2025. Previously tipped to take either the XC20 or C20 moniker into production, it has now been confirmed to follow the EX90 in adopting a new name and, like that car, will sit high off the ground but feature a streamlined silhouette to maximise efficiency. 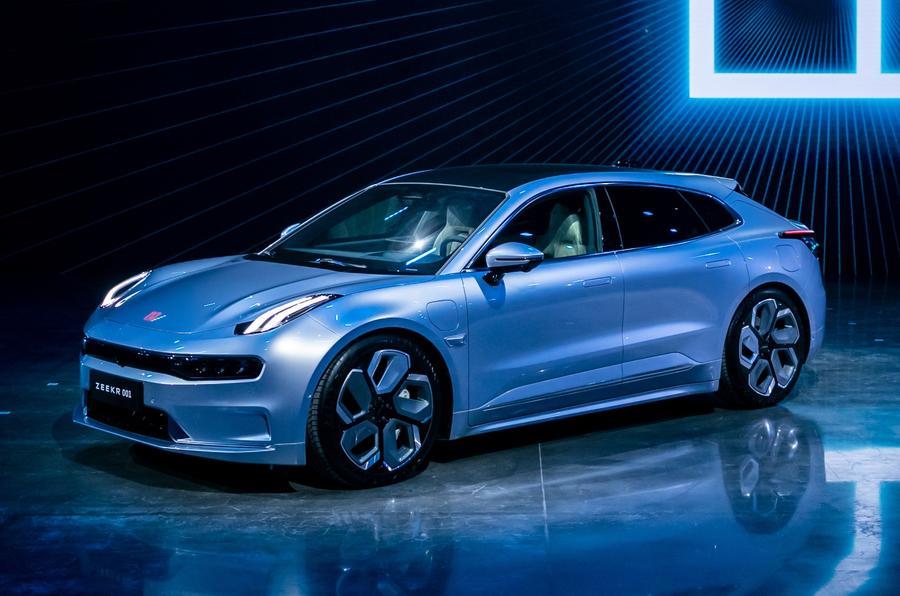 It is expected to be the first Volvo model to sit on Geely’s new ‘open-source’ SEA platform, as first used for the new 001 shooting brake from nascent Chinese premium brand Zeekr (above). That car comes with either an 86kWh or 100kWh battery for a maximum range of 435 miles, hinting at the long-range potential of any platform-sharing Volvo model.

Notably, Zeekr claims it can charge at speeds of up to 360kW, which allows for 75 miles of range to be added in just five minutes. However, the 001’s 536bhp twin-motor drivetrain is likely to remain the preserve of performance-focused models.

Other headline features of the SEA architecture include its automatically lowering suspension, facial recognition functionality and ‘full-life’ over-the-air update compatibility.