German trade publication Automobilwoche said Artemis – which sought to develop a Level Four-capable autonomous vehicle by 2024 – has been cancelled because of slow progress.

The news follows recent confirmation that Volkswagen’s Trinity flagship – earmarked to use the Software 2.0 platform incorporating the Cariad software division’s Level Four autonomous tech – had been delayed until 2028 or 2029.

Official confirmation of this is expected to be provided at a Volkswagen Group board meeting on 15 December, at which Blume will present a new plan for Cariad.

German newspaper Handelsblatt reported the new pathway will continue development of the firm’s 1.1 and 1.2 software platforms, the latter of which will support the PPE electric-car platform shared by Audi and Porsche.

Artemis’s cancellation would represent a dramatic adjustment in strategy for Audi, as its technology is a key facet of the Sphere concept cars that are set to yield production models by the end of the decade.

The Grandsphere concept, for example, previews an Audi A8 successor with fold-away controls (pictured below), entirely reliant on autonomous technology. Such is the concept’s importance to Audi that it’s the focus of its Christmas marketing campaign for 2022. 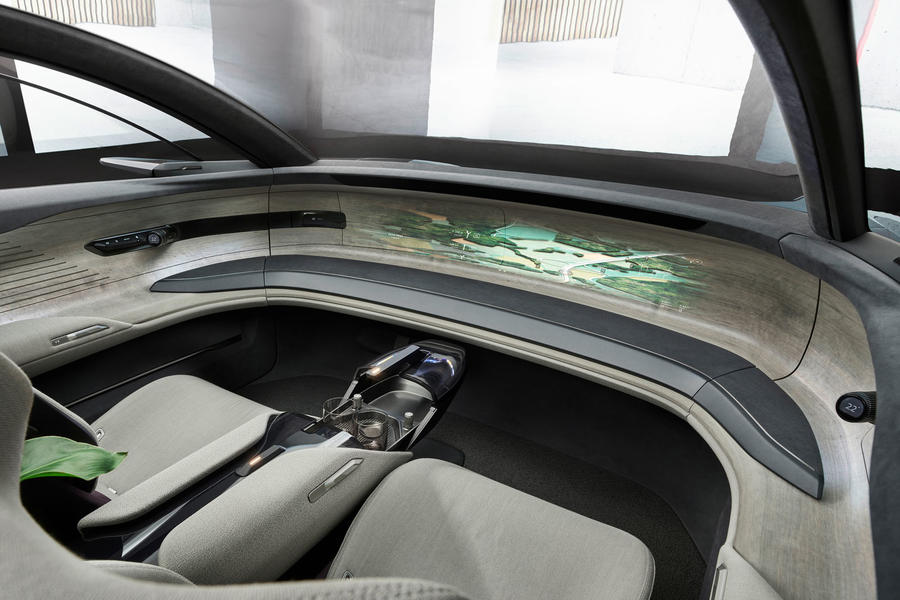 Autocar contacted Audi for clarification on the status of Artemis, but the company declined to comment.

Software development problems have been a point of emphasis for incumbent Blume. Widely reported to have been a contributing factor in the downfall of his predecessor, Herbert Diess, software problems have already delayed the launch of the Porsche Macan EV by a year to 2024.

In May, the Volkswagen Group’s supervisory board called for management to present an updated plan factoring in such delays.