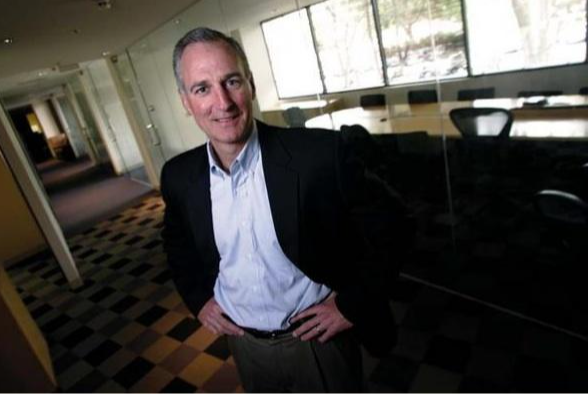 The company did quite well in the quarter just gone, reporting earnings before certain costs such as stock compensation of 39 cents per share. That came in above Wall Street’s guidance of 36 cents per share. Revenue for the period came to record $198.3 million, up 29% from a year ago. Analysts had been targeting revenue of just $196.5 million.

Five9 still remains unprofitable however, reporting a net loss for the quarter of $23.2 million.

For the fourth quarter, Five9 said it’s looking at earnings of between 40 cents and 42 cents per share, some way below Wall Street’s forecast of 51 cents. As for revenue, Five9 offered a forecast of between $204 million and $205 million, versus the consensus estimate of $215.7 million. For the full year fiscal 2022, Five9 said it expects to generate revenue of $774.5 million to $775.5 million, below Wall Street’s target of $782.5 million.

The weak guidance clearly alarmed investors, as Five9’s stock lost more than 11% in the after-hours trading session. That followed a decline of more than 5% earlier in the day.

The company is a leading player in the cloud contact center industry, selling software and related services that companies can use to manage their customer service interactions. Its software covers traditional phone calls, video calls, emails, messages and social media channels. Five9’s software is entirely web-based, though it also sells telephone hardware and even phone lines. This makes life simpler for its customers, as they can pay a monthly subscription to obtain the hardware they need, rather than invest in their own gear.

Last month, the company caused a bit of concern with the unexpected news that its chief executive officer Rowan Trollope would be stepping down, in order to take on a similar role at an unnamed venture-backed startup. Five9 announced that Trollope would be succeeded on Nov. 28 by its former CEO Mike Burkland (pictured), who led the company until 2017, when he was diagnosed with cancer.

In a statement today, Burkland said the company’s strong results in the quarter were driven by its enterprise business, where subscription revenue rose by 37% from a year earlier.

“We believe there are three immutable trends gathering steam around us, namely the demand for cloud solutions, the digital transformation of contact centers and a growing yet barely penetrated TAM, that will be with us for many years to come,” Burkland insisted. “We are still in the early innings of the long-term shift to the cloud and we believe Five9 is very well positioned in this massive market as we continue to execute on product innovation, our march up market and international expansion.”

Constellation Research Inc. analyst Liz Miller said Five9 was making good progress internationally. She pointed out that when its proposed multi-billion dollar acquisition by Zoom Video Communications Inc. was rejected by shareholders, many analysts thought the company would be in trouble, and would need to boost enterprise-size deals considerably while expanding globally to survive.

“The 40% year-over-year increase in international revenue is a good sign here,” Miller said. “Going forward, the CEO transition will be critical. Burkland might have pushed Five9 into the cloud back in the day, but it won’t be able to rest on the story for long. He needs to innovate and I expect we’ll see a big push in areas like AI and autonomous service models.”