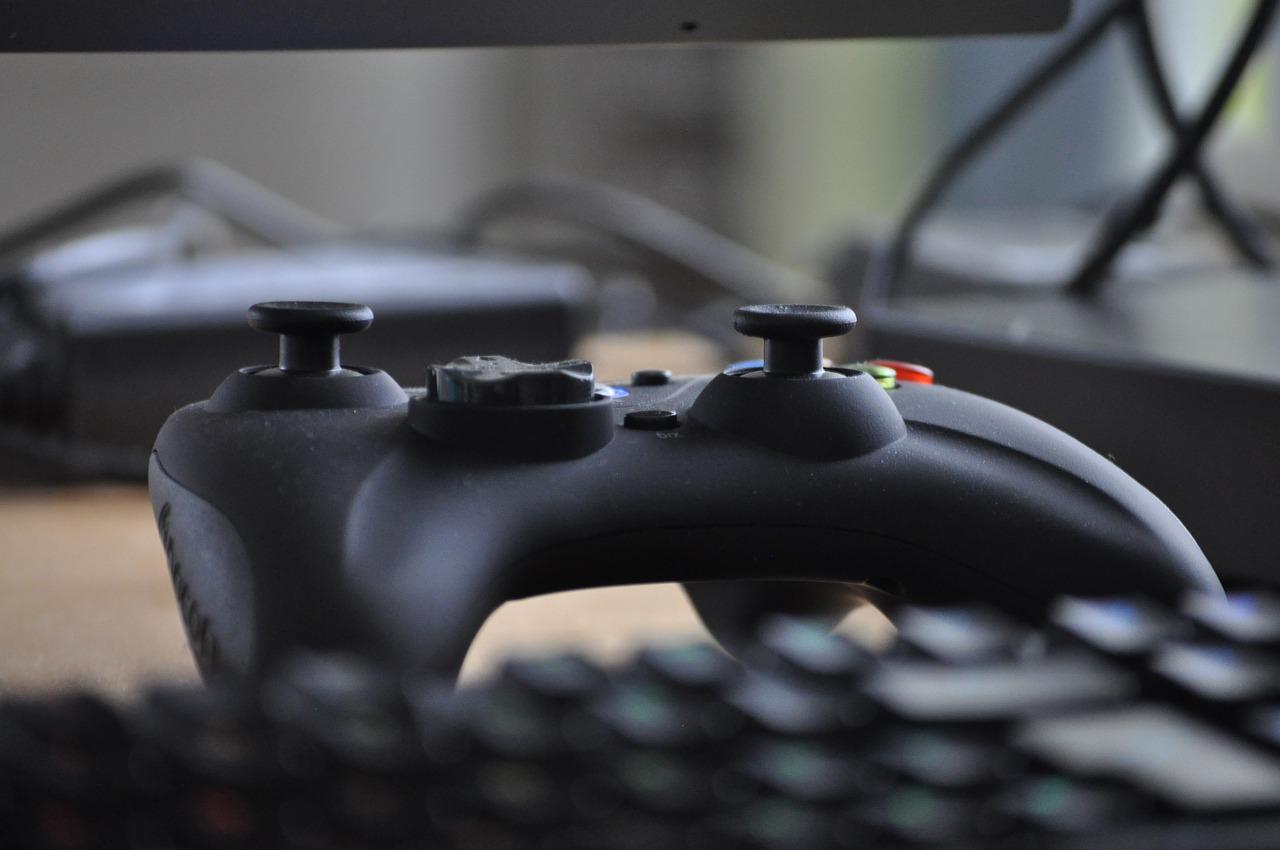 The Web3 gaming startup Planetarium Labs announced late Wednesday that it has raised $32 million in new funding led by Animoca Brands to build the next generation of games governed by the communities that play them.

Krust Universe, the investment arm of South Korean tech giant Kakao, WeMade, the publisher of the play-to-earn game “MIR4,” and Samsung Next also participated in the Series A funding round.

The company builds gaming ecosystems based on Libplanet, a blockchain-based gaming library integrated with the Unity engine that allows networking without a central server. It does so by using the premise of blockchain technology, peer-to-peer capabilities, that allow the entire network to update as changes happen.

The technology behind Libplanet was also used in “Nine Chronicles,” an open-source massively multiplayer role-playing game, published by Planetarium Labs. Using the library, large communities of players can play the game at the same time as well as collaborate on the content and even modify it to create their own shared experiences.

“The future of gaming is moving in a direction where the players and the community collaborate on a shared vision,” Jaesuk Kim and Kijun Seo, co-chief executives of Planetarium Labs, said in a statement.

For its part, Animoca has been investing in Web3 game companies that are building blockchain technology platforms that give developers and players the ability to take control of their own play experience. It’s at the forefront of the development of the metaverse game “The Sandbox,” which allows players to own virtual land as blockchain-based nonfungible tokens that can be traded and sold.

“We strongly believe that the future is massive decentralized worlds in an open metaverse,” said Yat Siu, co-founder and executive chairman of Animoca Brands. He added that this is why he supports Planetarium Labs’ “vision of community-centric blockchain games that empower players with creative freedom and full digital rights.”

Planetarium Labs intends to use the funds to improve its fundamental tools that allow community-driven gaming and player governance using blockchain technology. As a result, it will provide gaming studios the support that they need to provide compelling Web3 gaming experiences.

“We are sending our invites to creators and players to build and share their own unprecedented, decentralized gaming experiences,” said Kijun Seo.

In order to bolster Web3 gaming, the company intends to continue to improve the Libplanet ecosystem and introduce a developer fund in order to attract developers as well as create community support programs to drive interest.