Affordable electric cars such as the MG 4 are attracting significant interest from car buyers, according to Autocar Business sibling publication What Car?.

The MG 4, priced from £25,995 (or £276 per month on a PCP finance contract), has generated the most leads from users of What Car?’s New Car Buying service for the past three months.

“Clearly the idea of going green in an affordable, five-star electric car appeals to our readers,” said What Car? in its latest Insight report, downloadable exclusively via Autocar Business.

Of course, some interest in the MG 4 will be due to it being a new model in a hotly contested market, having only gone on sale in September. “I’d be surprised if it’s not our best-seller next year,” MG commercial director Guy Pigounakis told Autocar in November. 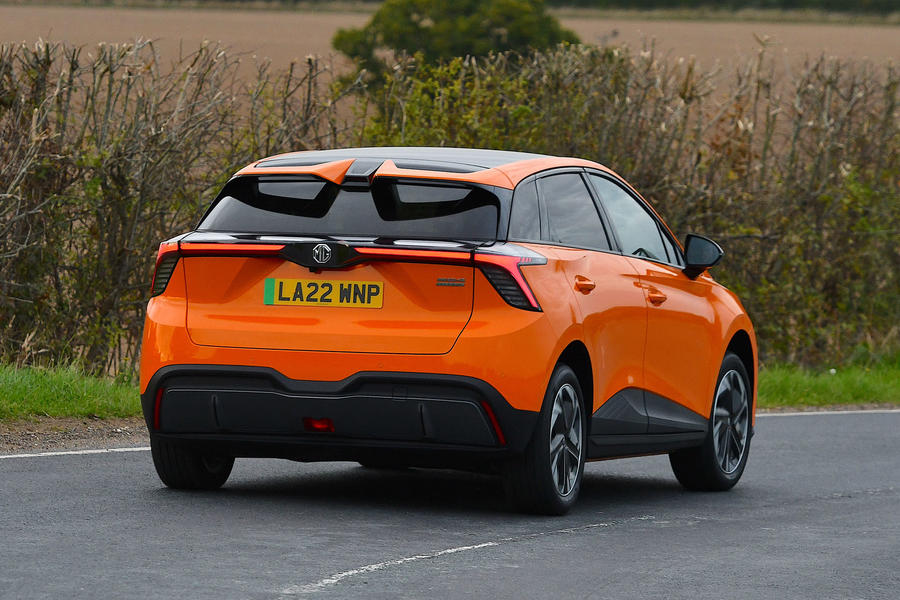 However, buyer interest in the MG 4 alone was insufficient to propel its manufacturer to the top of What Car?’s brand rankings. It placed eighth for leads by brand over the past three months with 924 leads, meaning the MG 4 comprised 72.8% of the brand’s interest.