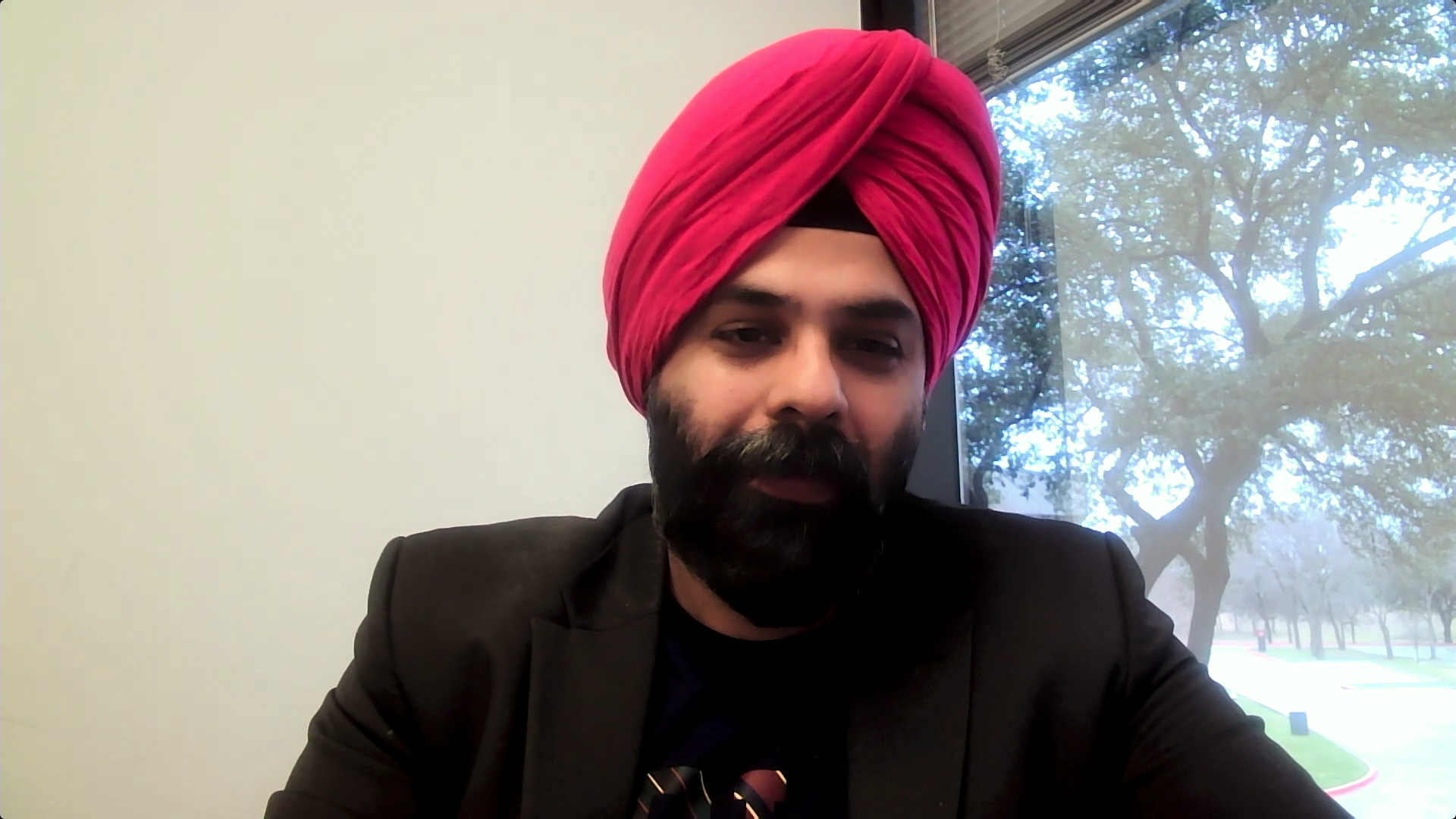 However, data plays a role in society’s actual monetary/financial systems, helping organizations such as Western Union Financial Services Inc. with efficiency, practicality and value delivery as the arteries of global finance. But with the increasing influx of business-critical data, which cloud trends are emerging as fintech companies rise to meet the demands of a growing user base?

“When somebody around the world needs money, we move data to make that happen,” stated Harveer Singh (pictured), global head of engineering and architecture at Western Union. “That trend has actually accelerated quite a bit. If you look at the last 10 years, and you look at all these payment companies, digital companies and credit card companies that have evolved, the majority of them are working on the same principle.”

Singh spoke with theCUBE industry analyst Dave Vellante at the Supercloud2 event, during an exclusive broadcast on theCUBE, SiliconANGLE Media’s livestreaming studio. They discussed the increasing reliance of the fintech industry on cloud data technologies and how a blossoming supercloud fits into the equation. (* Disclosure below.)

Staying ahead of the value delivery curve

Western Union operates in over 200 countries worldwide and handles vast amounts of transactions yearly. Thus, the company uses data to move money across disparate countries and currencies through repeatable instructions that can scale as required, according to Singh.

Operating such an inherently complex business model means the company must standardize its digital infrastructure wherever possible while also complying with the local regulations in all of its operating markets.

“A few years ago, we operated primarily on-premises, and one of the biggest pain points was managing that infrastructure around the world in those countries,” Singh explained. “One of the things we then did is we decided we want to be in the business of helping our customers move money faster, securely and with complete trust in us. We didn’t want to be in the business of managing infrastructure. And that’s one of the reasons we started to migrate and move our journey to the cloud.”

While Western Union has Amazon Web Services Inc. as its primary cloud provider, some of the company’s global locations still rely on physical data centers. Thus, it’s also had to beef up the areas of security and resilience.

“We manage our customer data very well, but it comes with a lot of complexity,” Singh said. “We get a lot of requests from the European Union and Asia Pacific pretty much on a weekly basis to explain how we are taking controls and putting measures in place to ensure that the data is secured and is in the right place.”

A major trend being echoed across industries is that of improved cohesion and cross-platform collaboration between the world’s hyperscale cloud providers. With time, there needs to be a democratization of products across the big names in AWS, Microsoft Azure and Google Cloud, Singh pointed out.

“As much as we would love to be a completely hybrid kind of an organization, it’s still at a stage where we are very heavily focused on AWS,” he stated. “But at some point, we would love to see a world that is not reliant on a single provider, but is a little bit more democratized.”

Industries such as healthcare and finance are some of the most highly regulated worldwide. And even though many financial services companies like the idea of going fully cloud-based, several regulations and geopolitical realities mean that they must maintain owned, physical infrastructures as a failsafe, according to Singh.

One such example is the Russia-Ukraine crisis, which prompted Western Union to turn off its cloud operations as mandated.

“It‘s very tricky, because we are a regulated entity in many countries,” Singh said. “The regulators would want to see some control if something happens with a relationship with AWS in one country or with Google in another country. Russia was a good example where we had to switch things off. And we should be able to do that.”

For most companies, however, falling back to their on-prem infrastructures can throw up compatibility issues. To combat this, Western Union has relied on chronology driven by technologies such as Couchbase and PostgreSQL, Singh concluded.