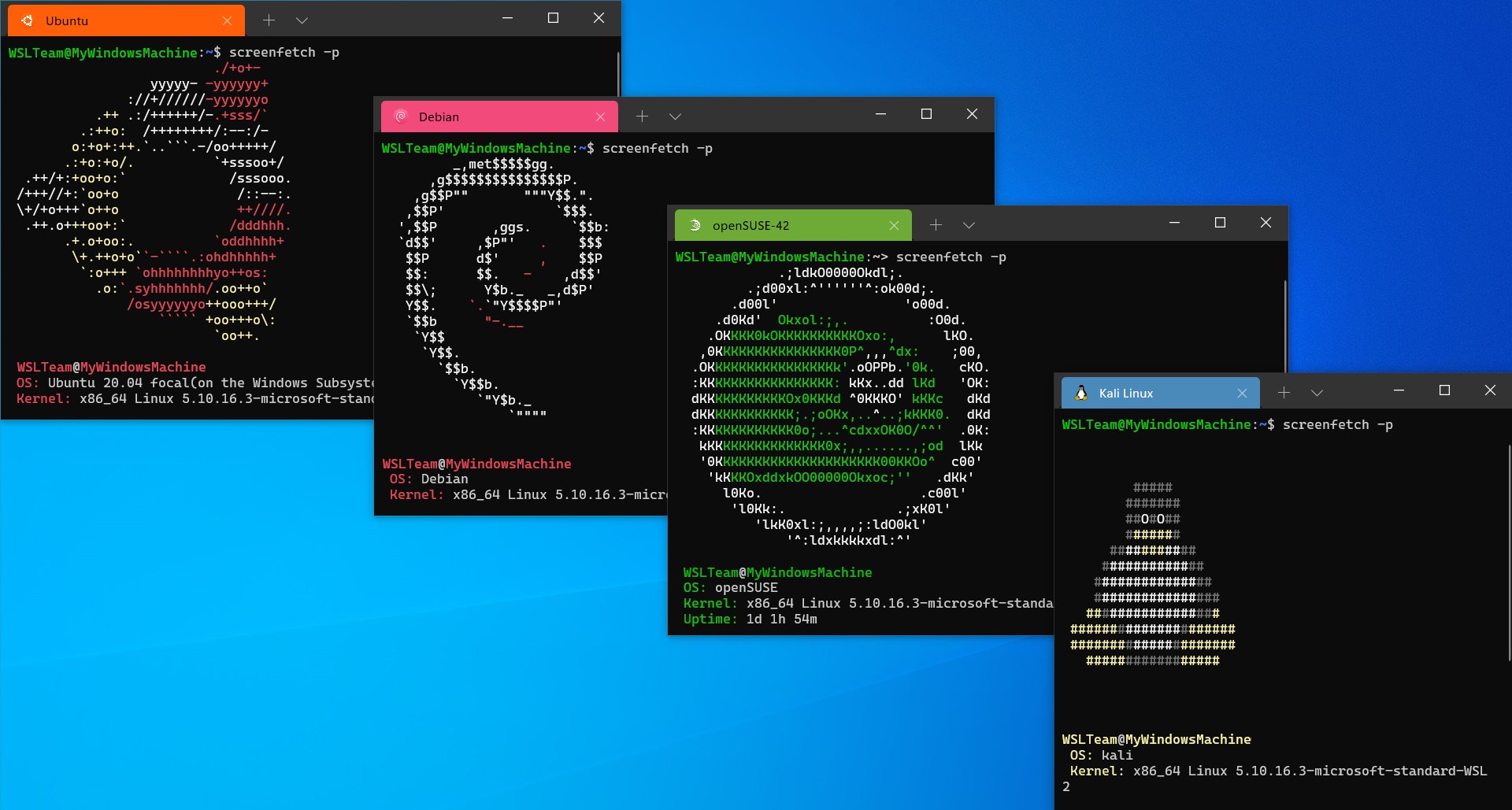 Microsoft Corp. said today that Windows Subsystem for Linux is now generally available, with the latest version to be found in the Microsoft Store.

WSL, as it’s often called, was previously available only in preview and only for Windows 11 users, but the update means those running Windows 10 will also be able to download it. That’s likely to be good news, because WSL is a popular tool for developers that enables them to run a GNU or Linux environment on a Windows-based personal computer, without the overheads of a traditional virtual machine or a dual boot setup.

In a blog post Tuesday, Windows Developer Platform Program Manager Craig Loewen said the goal is to get as many people as possible to use the Store version of WSL, where they’ll find the best experience and all of the latest features. Microsoft has lately been pushing a number of its key applications to Microsoft Store.

The update certainly makes it easier to get WSL up and running. To install the preview version, users were first required to upgrade their machines to run Windows 11 instead of Windows 10. It simply wasn’t possible to use WSL with the older version of Microsoft’s operating system. Now, that’s no longer a problem.

“The in-Windows version of WSL will still receive critical bug fixes, but the Store version of WSL is where new features and functionality will be added,” Loewen explained.

According to Loewen, the decision to make WSL available through the Windows Store was made following “community requests.” It is now the default installation option, he said, so those who use the command line to run “wsl –install” or wsl –update” will also get the Store version. “Now anyone whose system is capable of running WSL has access to graphical apps and (optional) systemd support, and can hopefully spend less time wondering which WSL version they have, what they need, and what the differences are,” Loewen said.

There are some limitations, with users required to be running Windows 10 21H1 or later. So WSL is still unsupported on older versions of Windows 10.

Still, the update will most likely be welcomed by the large number of users who, for whatever reason, seem to prefer Windows 10 to 11. According to the latest statistics from StatCounter, 71% of all Windows users are still running Windows 10, with Windows 11 accounting for just 15% of all users.