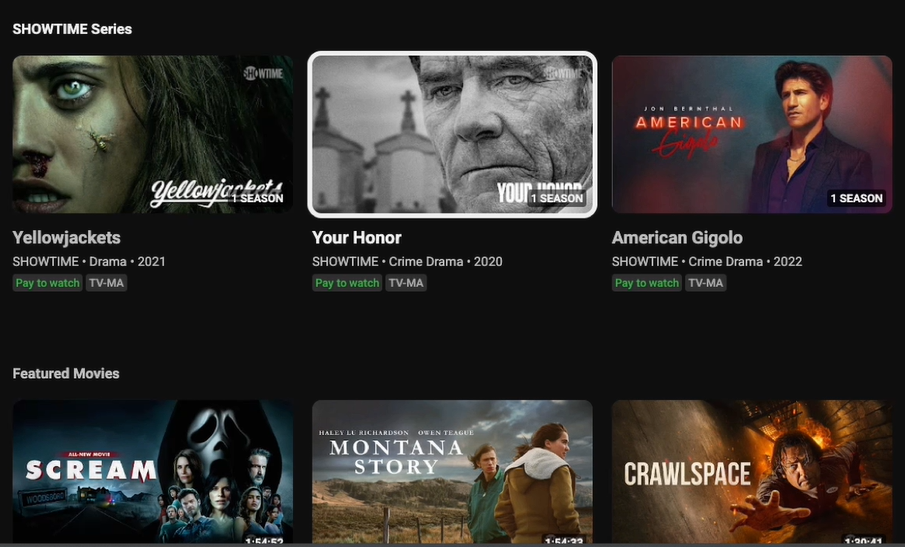 Google LLC-owned YouTube today announced that it’s going to become a hub for streaming services for its U.S. users, bringing 34 such services to its main app.

The video content giant is said to have about 2.1 billion monthly active users around the globe, with the U.S. share of those users currently at about 247 million, behind only India at 467 million. That’s a lot of eyes on one platform.

Now the company wants to help simplify matters for users who have found streaming TV to be rather complicated when they have numerous services from which to choose. YouTube will act as a third party, offering various streaming services on its platform via its new “Primetime Channels.” It seems YouTube wants to become a kind of cable service for the modern world.

So far, it has 34 services signed up for the feature, although that number is expected to grow. It’s not certain if YouTube intends to extend the feature to countries outside the U.S anytime soon, but it should happen at some point. Some of the services already in the pack are Paramount AMC Networks’ AMC+, MGM’s Epix, Global’s Paramount+, Lionsgate’s Starz, Showtime, and TelevisaUnivision’s ViX+.

More than 20 of the services are said to be more niche-oriented, such as certain sports services and food and travel content. Notably, some of the big hitters of the streaming world, Disney+, HBO Max, Hulu, and Netflix, are missing from the list. YouTube TV, a separate subscription streaming service, carries some of those as add-on options.

Each service will act just like any other channel on YouTube. Each will have a homepage and a bunch of recommended videos. The content will also be recommended by YouTube’s algorithm based on a user’s viewing history, and if people search for something offered, or something close to it, the streamers’ content will appear in search results. Users can leave reviews, but they won’t get to see how many people have viewed the content.

“Primetime Channels adds even more content that you just can’t miss to our collection of thousands of movies and shows available for rent or purchase, or for free with ads,” YouTube explained. If people are already signed up for the service, the content will be free, but if they don’t pay the monthly subscription fee, they can rent or buy the content.

This seems like a useful feature at first glance, given the average user today can’t afford to subscribe to all the channels they might enjoy. YouTube expects people to watch movie and TV trailers on the channel, after which they’ll likely pay to watch the content. YouTube doesn’t expect such content to push away content from original creators. The company says it won’t prioritize a streaming service over a creator.