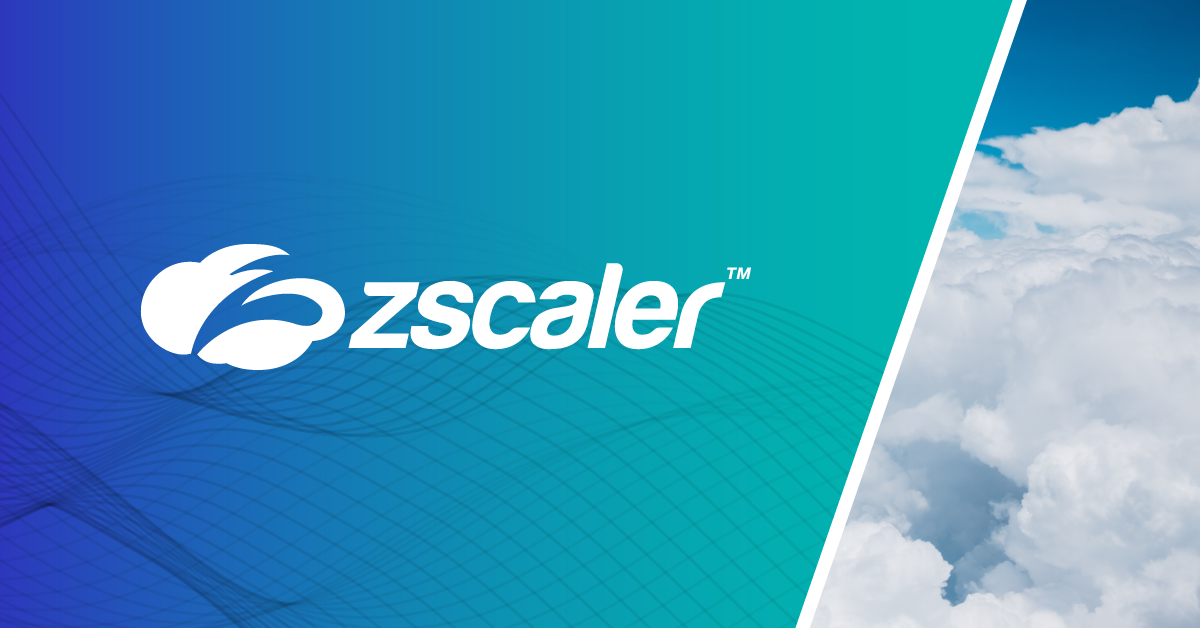 Shares in Zscaler Inc. plunged in late trading despite the cybersecurity company delivering strong earnings and revenue beats in its latest quarter.

For its third quarter that ended Oct. 31, Zscaler reported net income before certain costs of 29 cents a share, up from 14 cents a share in the same quarter of last year. Revenue jumped 54%, to $355.5 million.

Highlights in the quarter included Zscaler Internet Access achieving Federal Risk and Authorization Management Program High Authority to Operate from the FedRAMP Join Authorization Board. The achievement means that Zscaler’s product has the highest authorization to meet the security requirements of the U.S. Department of Defense and other intelligence agencies.

In September, Zscaler made generally available new integrations with HashiCorp for Posture Control, its cloud-native application protection platform. The integrations between Zscaler’s Posture Control and HashiCorp’s Terraform solutions help DevOps teams and customers easily automate security and ensure that security guardrails are consistently incorporated into all aspects of the application environment.

Zscaler also acquired ShiftRight, a closed-loop security workflow automation company. The technology from the acquisition is being integrated into the Zscaler Zero Trust Exchange.

“We delivered strong top-line growth with improved operating profitability and increased free cash flow, once again performing at the Rule-of-80,” Jay Chaudhry, chairman and chief executive officer of Zscaler, said in a statement. “We are seeing customers committing to our broader platform, driven by vendor consolidation and an elevated threat environment.”

For its outlook, Zscaler expects an adjusted profit of 29 to 30 cents in its fiscal second quarter on revenue of $364 million to $366 million. Analysts had been expecting 26 cents and $365.3 million.

The only figure that was only ever so slightly not in line with expectations was the midpoint on revenue outlook — $365 million versus $365.3 million. But it was, at worst, a very slight miss that doesn’t explain the subsequent drop in Zscaler’s share price.

And drop they did. Zscaler shares were down over 10% after the bell. Absent any other reason, perhaps it may be a case that investors were expecting a stronger beat from Zscaler or a better outlook.

Raveesh Chugh, vice president of public cloud partnerships at Zscaler and Stelio D’Alo, senior director of cloud business development at Zscaler, spoke with theCUBE, SiliconANGLE Media Inc.’s livestreaming studio, in September about the company’s relationship with Amazon Web Services Inc. and how it uses the cloud to protect and streamline connections between endpoints.