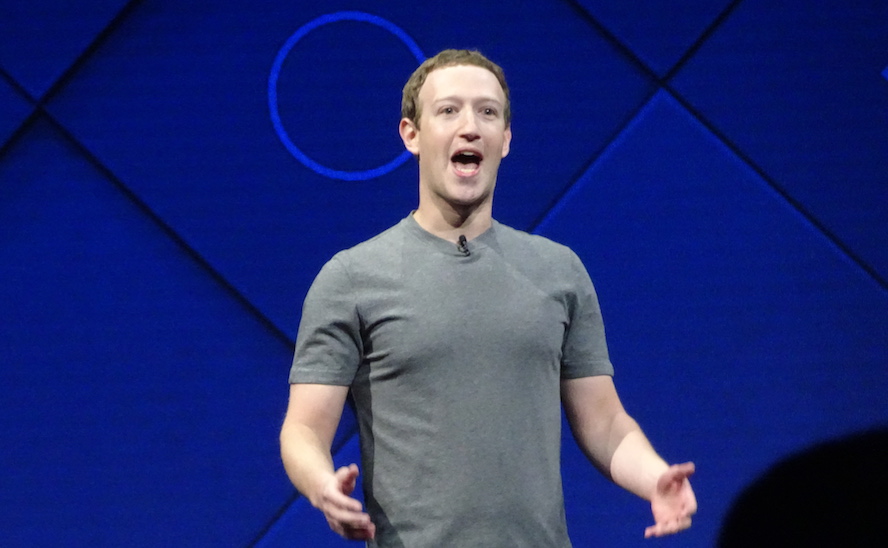 Meta Platforms Inc., the parent company of Facebook, has become the latest tech company to announce a hiring freeze, with Chief Executive Officer Mark Zuckerberg telling staff that he expected the company to be smaller in 2023 than it was this year.

Zuckerberg announced the hiring freeze during a weekly Q&A session, according to a person in attendance who spoke with Bloomberg. Zuckerberg said that in addition to freezing hiring, budgets for most teams would be cut, but individual teams will decide how to implement changes in the number of staff they employ.

Zuckerberg is said to have explained that any reduction in staff at a team level could happen by not replacing employees, moving people to other teams, or seeking to “manage out” those who are not “succeeding.”

“Many teams are going to shrink so we can shift energy to other areas and I wanted to give our leaders the ability to decide within their teams where to double down, where to backfill attrition and where to restructure teams while minimizing thrash to the long term initiatives,” Zuckerberg is quoted as saying.

“I had hoped the economy would have more clearly stabilized by now,” Zuckerberg explained. “But from what we’re seeing it doesn’t yet seem like it has, so we want to plan somewhat conservatively.” Zuckerberg added that the hiring freeze is necessary as leaders within Meta want to ensure they don’t hire people to teams where they don’t expect to have positions next year.

The last line is pertinent as that while Meta, for now, seems content with primarily natural attrition to reduce its headcount, the next step could be abolishing positions and this could lead to substantive layoffs.

Meta was first rumored to be looking to cut costs by 10%, including reducing its headcount on Sept. 21. The push by Meta to reduce costs comes after the company reported its first-ever drop in revenue in its quarterly earnings report in July. Meta reported revenue fell by 1% to $28.82 billion on earnings per share of $2.45, down significantly from $3.61 in the same quarter last year.

DocuSign Inc. announced yesterday that it planned to cut 9% of its workforce, while Lyft Inc. announced the day before that it was freezing all hiring in the U.S. through to the end of the year.

Companies that have previously restricted or frozen hiring include Uber Technologes Inc. in May, Google LLC and Microsoft Corp. in July and Apple Inc. on Aug. 16. Companies that have announced layoffs include Twilio Inc. cutting 11% of its workforce on Sept. 14 and Robinhood Markets Inc. announcing the layoffs of 23% of its staff on Aug. 2. Oracle Corp. was also reported on Aug. 1 to be laying off staff.

A recent report from Crunchbase estimated that 42,000 workers in the tech sector had been laid off in mass job cuts so far in 2022 and with even more announcements since, that figure is likely to increase through to the end of the year rapidly.