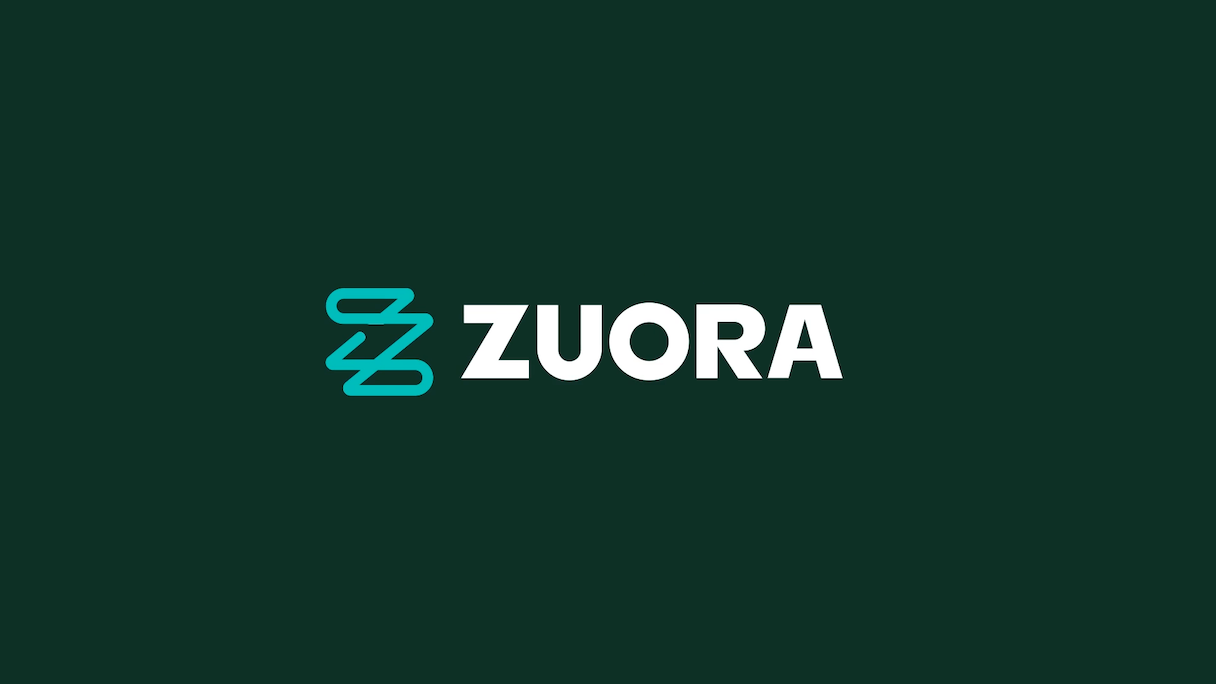 Shares of cloud subscription services company Zuora Inc. dropped in late trading following a weaker-than-expected outlook in its latest earnings report and an announcement that it would lay off 11% of its staff because of macroeconomic conditions.

Subscription revenue increased 17% year-over-year, to $86.6 million. Net cash flow in the quarter was $3.9 million, free cash flow was negative $7.2 million, and cash, cash equivalents and short-term investments sat at $400.6 million. Annual recurring revenue was $350.7 million, up from $295 million a year ago, representing a growth of 19%. Customer usage of Zuora solutions grew 15% to $21.5 billion.

Highlights in the quarter included the completion of the acquisition of Zephr Inc., a subscription paywall software startup Zuora announced in August it has entered an agreement to acquire for $44 million. Zephr said its platform offers an intuitive interface and plug-and-play integrations to develop powerful subscription relationships and deliver personalized experiences for every customer.

The decision to lay off 11% of employees was described by Zuora as a way to “improve operational efficiencies and operating costs and better align our workforce with current business needs, priorities and near-term growth expectations, in light of current macroeconomic uncertainties.” The layoffs are expected to cost $9.5 million, with $3.7 million of the expenses recognized in the third quarter and the remainder to be recognized in the company’s fiscal fourth quarter.

“The macroeconomic dynamic has led us to make the difficult decision to reduce our workforce by 11% to align our expenses to our near-term growth profile and improve profitability in the near-term,” Zuora Chief Financial Officer Todd McElhatton said in a statement.

Zuora expects an adjusted loss per share of between six and seven cents on revenue of $99.5 million to $101.5 million. Analysts had expected a per-share loss of four cents and revenue of $103.12 million.

Although Zuora’s top line for the quarter was solid a beat, it was the miss on revenue and earnings, along with the layoffs, that investors paid attention to. Shares were down more than 6% after the bell.